After the shock election result, in which no single party gained overall control, Zoopla rounds up what the outcome could mean for property.

The UK has been left with a hung Parliament, after the Conservative Party lost its majority in the 8 June General Election.

A hung parliament means no single party managed to win the 326 seats needed to hold a majority in the House of Commons and have the right to form a government.

The Conservatives remain the largest party, so they will have the first chance to try to put together a coalition government with another party. Theresa May has been in talks with Northern Ireland’s Democratic Unionist Party (DUP) about gaining that possible support.

If this fails, other parties could try to form a coalition or the Conservatives could rule as a minority government.

Here’s a round-up of how the fallout from this week’s vote could impact the property market.

A hung parliament creates a period of uncertainty for the UK, as it is not known if the Conservative Party will be successful in creating a coalition, and whether such a coalition would last long.

The uncertainty caused by the General Election and Brexit had already put the brakes on the housing market, and activity is likely to remain subdued until the outlook is clearer.

Nick Leeming, chairman of estate agents, Jackson-Stops & Staff, said: “All markets abhor uncertainty and the housing market is no exception. The priority now must be for politicians to provide reassurance by forming a government as quickly as possible.” 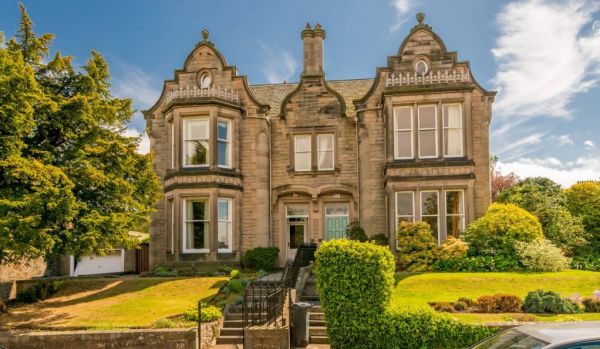 Housing Minister, Gavin Barwell was one of the casualties of the General Election, losing his Croydon Central seat to Labour.

The need to appoint a new Housing Minister creates some uncertainty over how soon measures outlined in the Housing White Paper, which was published in February, will be put into action.

But all of the main political parties made housing a priority in their manifestos. The Liberal Democrats promised to build 300,000 new homes a year, while Labour pledged to build 100,000 council and housing association properties annually. The Conservatives claimed they would deliver 1m homes by the end of 2020, with a further 500,000 by the end of 2022.

Their commitments suggest the issue will remain high up the political agenda.

Theresa May went to the polls in order to get a strong mandate for a hard Brexit. But her failure to increase her majority suggests the country does not back her plans.

The expected coalition with the DUP is also likely to lead to a softer Brexit.

Russell Quirk, chief executive of online estate eMoov, said: “A hung parliament means that Theresa May does not have the mandate that she sought for herself and for a hard Brexit.”

Expectations of a soft Brexit are likely to be good news for the housing market.

Not only does it remove some of the current uncertainty, a soft Brexit is likely to include ongoing freedom of movement. This which should support demand for UK property and, in turn, house prices.

A louder voice for first-time buyers

The increase in support for Labour has been attributed to young people coming out to vote.

Jeremy Leaf, estate agent and a former RICS residential chairman, said: “The hopelessness we are seeing on the ground about not being able to get on the housing ladder has come through.

“If there is one message that has come out of this election, it is that the young have voted overwhelmingly for change.”

He said politicians would now have to consider the needs of the young more than they had in the past, which could mean more help for first-time buyers. 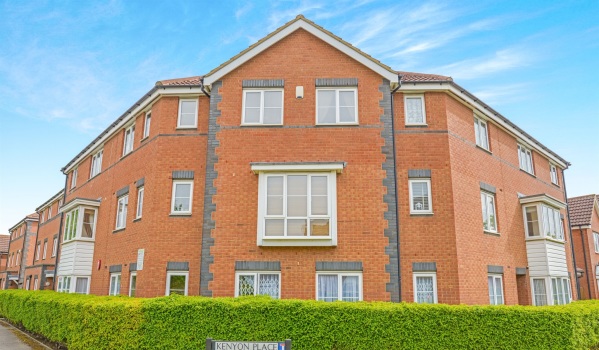 Despite the current uncertainty, the housing market continues to be supported by strong fundamentals.

The economy has performed better than expected in the months since the Brexit vote, employment levels remain high and interest rates are at record lows.

Mark Harris, chief executive of mortgage broker SPF Private Clients, said that while swap rates (on which fixed rate mortgages are priced) can be ‘pretty volatile in response to ‘bad’ news’ it does not necessarily follow that mortgage rates will rise.

“The oversupply of money will likely continue to keep mortgage rates low at least in the short-to-medium term,” he said.

At the same time, the fact that the UK is failing to build enough new homes to keep pace with demand should prevent a significant fall in property values. 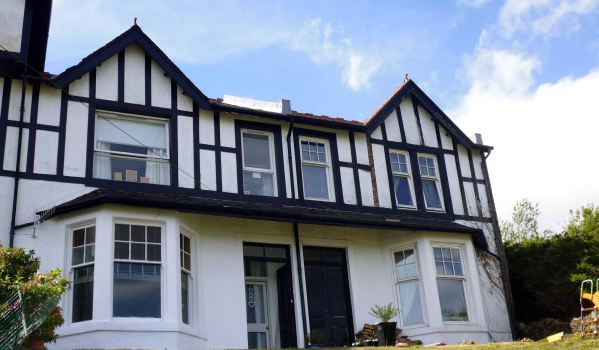 The housing market has lost momentum in recent months and, while some commentators have attributed the slowdown to uncertainty cause by the General Election, others have suggested different factors are at play.

House price growth has significantly outpaced increases to earnings in the past few years, leading to affordability becoming increasingly stretched.

As a result, the current lull in activity may be caused by buyers waiting for earnings to catch up with property values.

Until the UK increases the rate at which homes are being built, transaction volumes may remain subdued, regardless of what is going on in politics.

How do you think the General Election result will impact the property market? Tell us by posting a comment below…